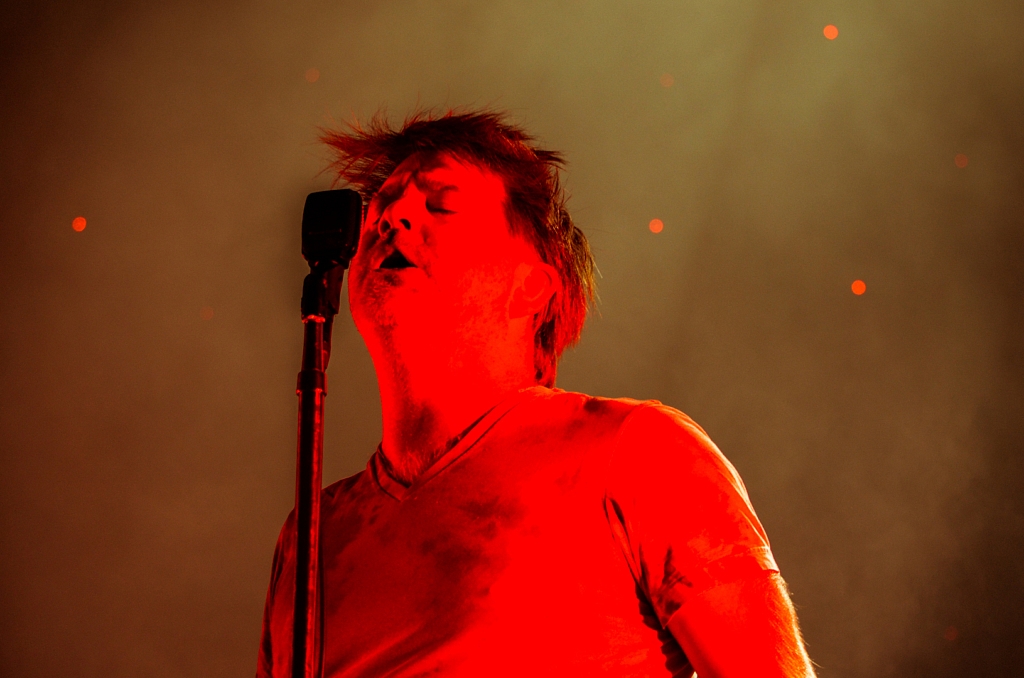 The excitement was palpable as LCD Soundsystem took the stage at Melbourne’s Margaret Court Arena. The audience was already moving to the booming synth when frontman James Murphy came out, dressed in his signature blazer and t-shirt. Our collective excitement exploded when Murphy reached the chorus of “Yr City’s a Sucker.” Their opening song set the tone for the show; even the people in the nosebleeds were on their feet and dancing under the light radiating from the disco ball.

The band transitioned straight into “Daft Punk Is Playing at My House,” one of their best-known songs, as if to announce their presence officially. Already I was struck by the realization that so much of LCD Soundsystem’s discography is more that danceable — music to which one could dance. It’s music to which the audience cannot help but dance. With a groove that strong, you can’t listen unmoved. 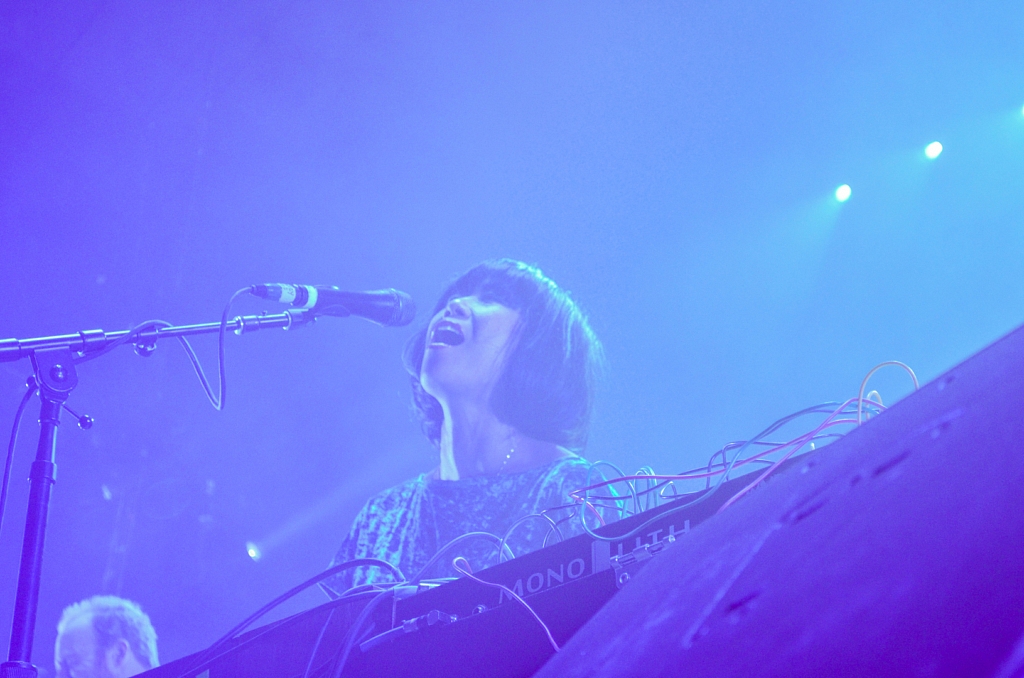 Murphy paused to make some precursory remarks but his words were interrupted by the band’s progression into I Can Change. Never have I seen a crowd of such diverse ages move their arms so expressively. Gavin Russom danced over her synthesizer with an ethereal quality. Single American Dream from the band’s forthcoming album of the same title mellowed the audience and slowed the show’s tempo. At the time I was reluctant to embrace a slower pace but the transition proved to be a reprieve from the onslaught of waving bodies.

The slow build of Get Innocuous made the perfect transition back to a higher tempo. The band was in perfect synergy, with keyboardist and synth player Nancy Whang taking the vocal lead in the latter half of the song. Unlike American Dream, new single Call the Police cohered with the adjacent tracks from early LCD Soundsystem albums. Well received by the audience, it was a surprise standout in the show. 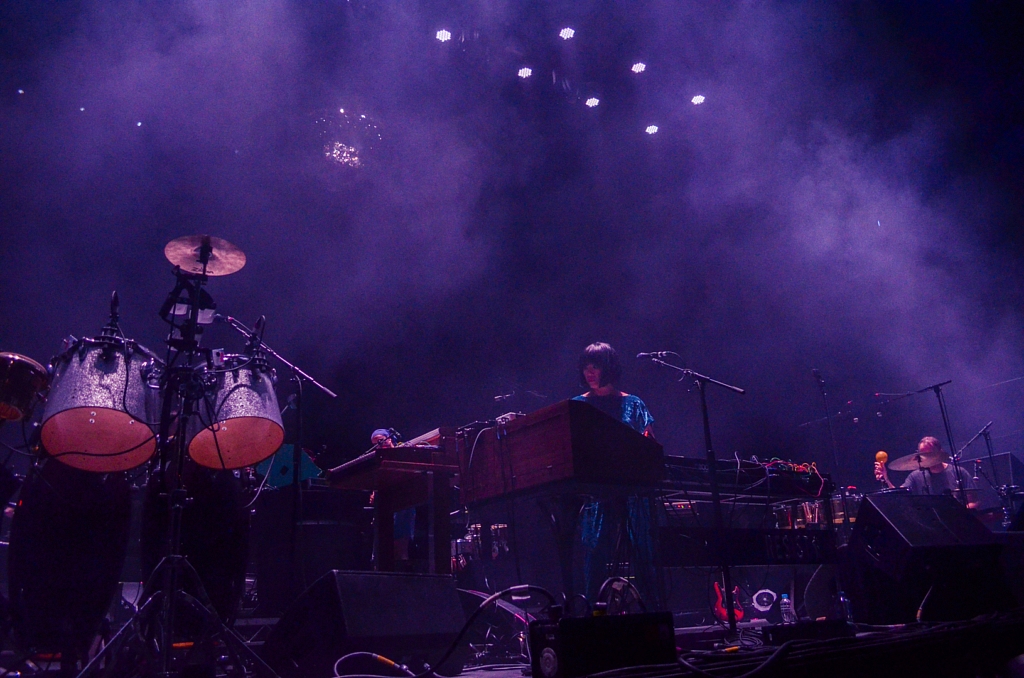 Murphy paused at the close of Someone Great to address the audience. He said,
“I usually don’t get in the face of old people for being ignorant but when you come after my family, you come after my friends, you can go fuck yourself. So let’s rename this place.” The remark was met with resounding cheers. Murphy alluded to Margaret Court, the tennis star for whom the arena is named. Court has long been a vocal critic of LGBTQ rights, such that groups have called for the renaming of the Margaret Court Arena. Murphy’s statement offers implicit support to Russom, who publicly announced her trans identity in early July. 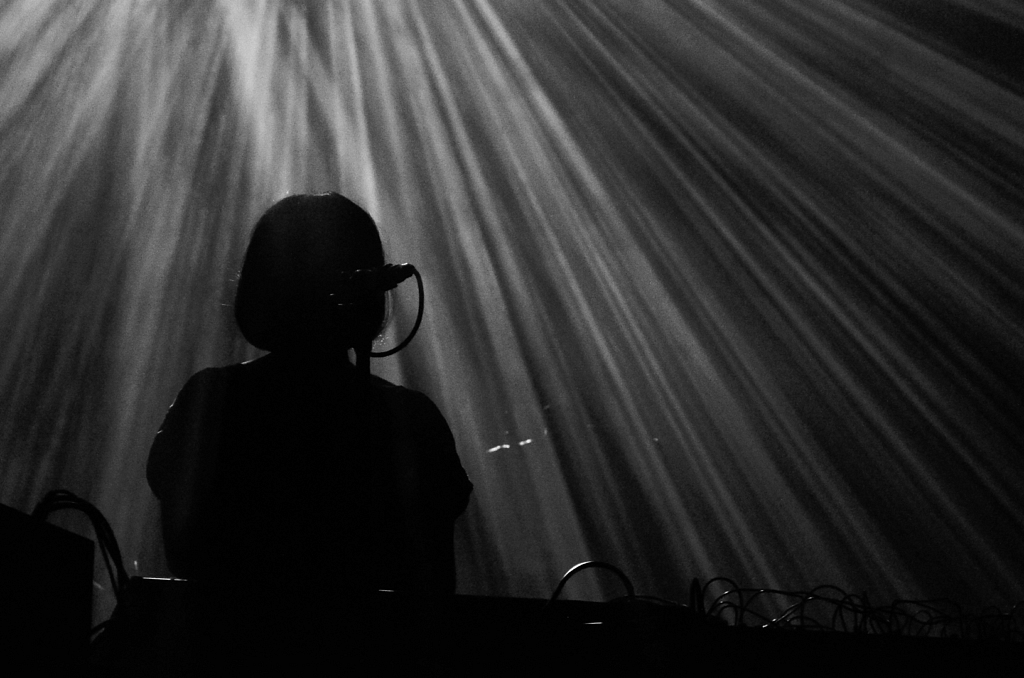 On that energy, the band began to play Home. It’s a testament to the strength of the album that all the songs played from This is Happening were standouts in the set. Songs from Sound of Silver, meanwhile, formed the show’s emotional peaks. Like Someone Great before it, New York, I Love You But You’re Bringing Me Down became a group sing along, a chorus of off tune ‘oh’s meeting Murphy’s impassioned pitch. 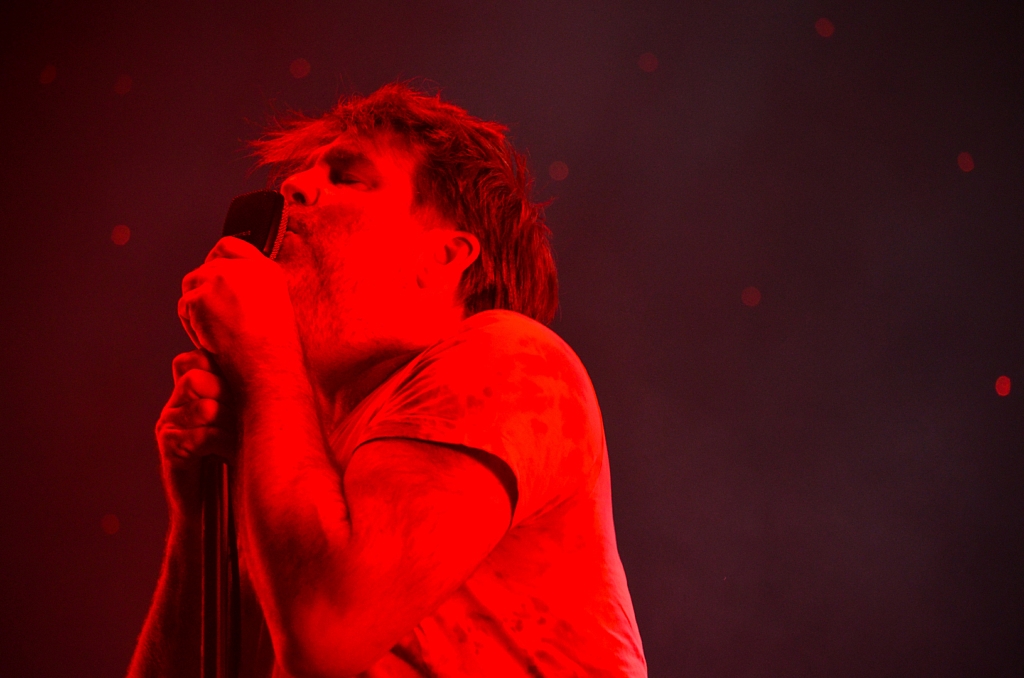 Before they began New York, I Love You, Murphy announced that the song would be followed by a brief interlude, not in an attempt to create mystery around an encore but rather so the band could take a bathroom break. “People gotta pee, man,” he said. “We’re not young.” The band played to an explosive finish while Murphy, presumably, took his bathroom break.

Despite the absence of mystery, the audience thrilled at the encore, opening with Dance Yrself Clean. The energy reached a fever pitch at the song’s chorus. The crowd jumped and an unlikely mosh pit formed in front of the stage as red and blue light exploded over the arena. As great as Dance Yrself Clean is on the album, it doesn’t even compare to the electricity of the performance. We returned to our places for LCD Soundsystem’s final song. 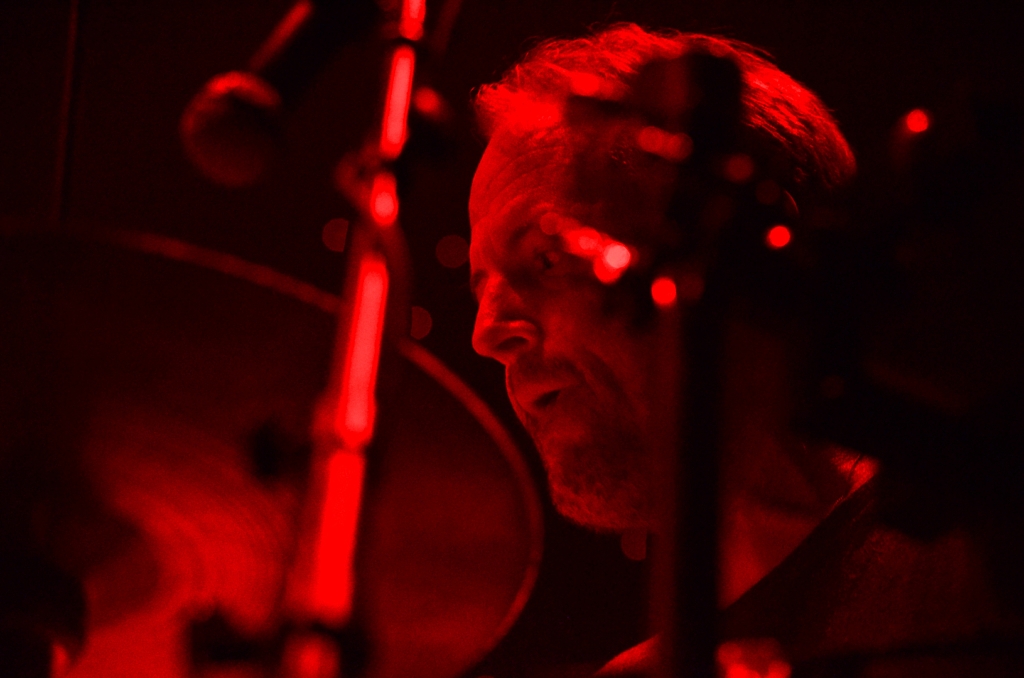 All My Friends proved to be the perfect closer. The arena was awash was a warm orange glow, reminiscent of a campfire. After their five year hiatus, to hear Murphy sing “You spend the first five years trying to get with the plan / And the next five years trying to be with your friends again” made a fitting conclusion to their show. Call me sentimental, but sharing in LCD Soundsystem’s energy and singing All My Friends with thousands of others made me feel as though I was with all of my friends.

What was most remarkable about the band’s performance – even more so than their masterfully played music – was the enthusiasm with which they played. Even though they were only a few days past Splendour in the Grass, the enthusiasm of the band matched that of their audience. If their Melbourne fanbase is any indication, LCD Soundsystem’s forthcoming album will be met with rapturous enthusiasm upon its release.

This article was originally published on Savage Thrills.