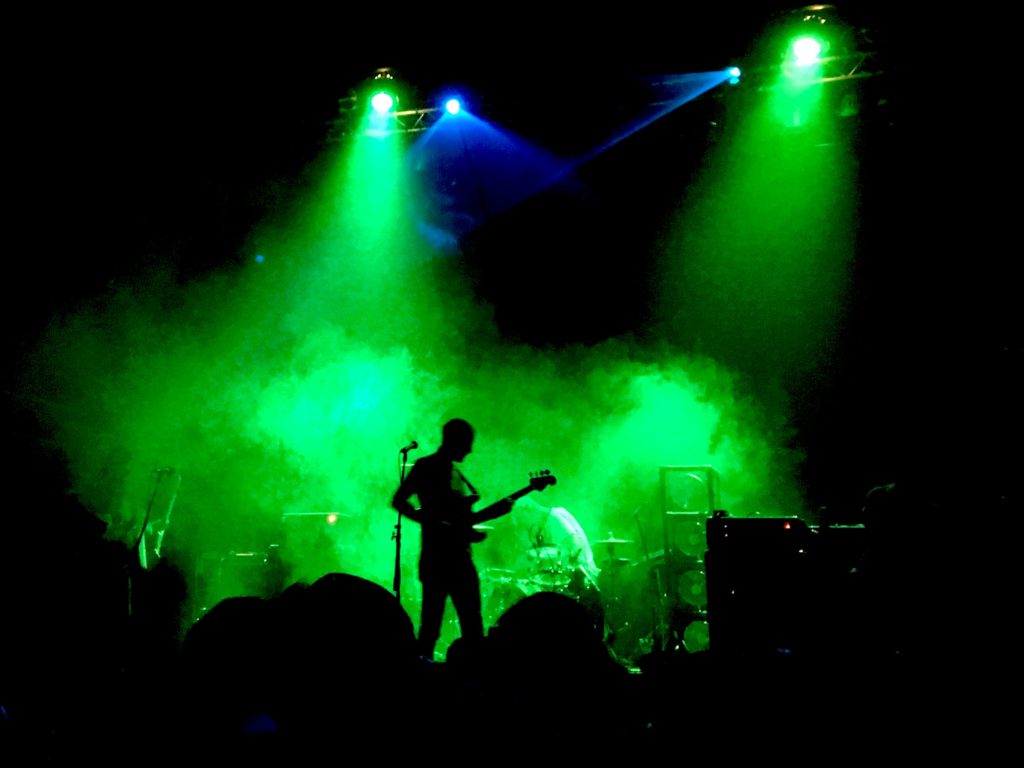 Preoccupations played at the Rickshaw to support their eponymous album, released two weeks earlier. The show was Preoccupations’ first stop on their tour and their first return to Vancouver since their show last fall as Viet Cong.

The band stepped unannounced onto the stage, silhouetted by green lights and a curtain of fog. Vocalist Matt Flegel adjusted his bass as the band began to play “Continental Shelf,” the first single and most melodic track from Viet Cong, setting the tone for a synthesizer-heavy Preoccupations show.

They transitioned from the tuneful choruses of “Continental Shelf,” into “Anxiety,” the first track and single from Preoccupations. The hum of dissonance that introduced the song was broken by Flegel’s distorted bass and Mike Wallace’s pummelling percussion.

They performed the first half of Preoccupations in sequence, with occasional quips from Flegel between songs. The eleven-minute song “Memory” was a stand out. The metallic drumming and monotone vocals of the first half of the song typified Viet Cong, with discord between the instrumentation, percussion and synth, while the latter featured Flegel’s most melodic vocal performance of the show, along with instrumentation reminiscent of early vanguard post-punk. 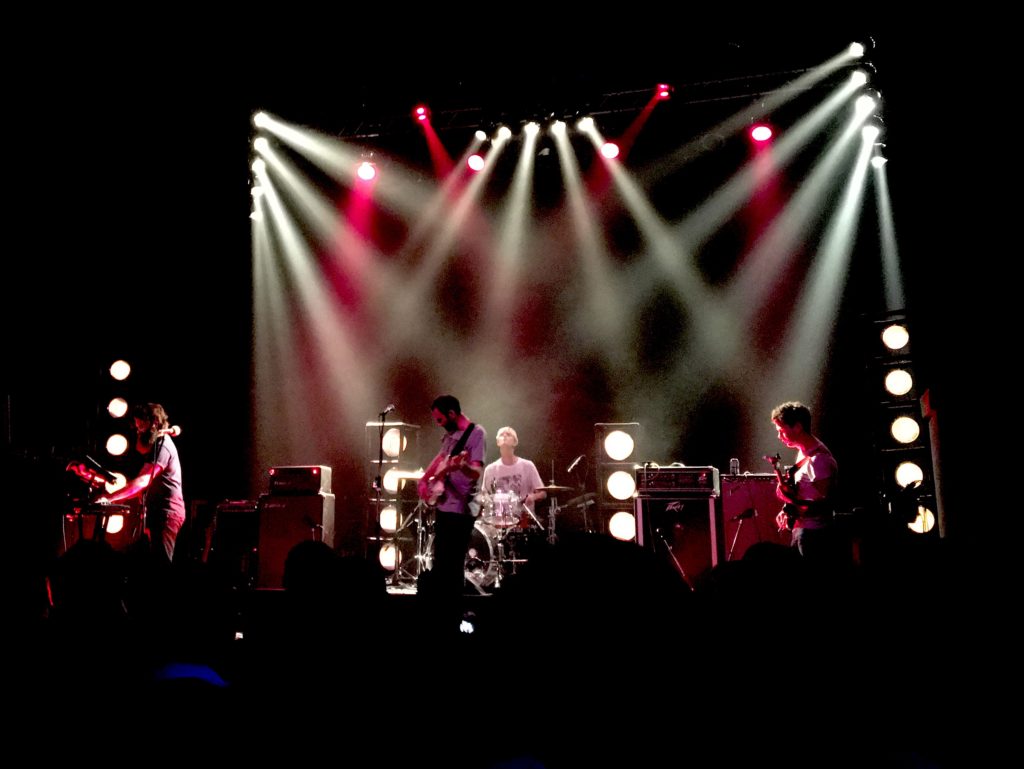 After playing a few songs off Viet Cong, they resumed playing newer tracks “Degraded” and “Stimulation.” This made their launch into the “Death” — Viet Cong’s final track and their habitual closer on the previous album tour — all the more unexpected. The subdued fadeaway of Preoccupations’ closer “Fever” would have better fit the setlist.

“Death” was a fifteen minute long display of musical endurance. The instrumental denouement seemed longer live than it did on the record. The steady pulse of stage lights emphasized Wallace’s relentless measured drumming. Though the length and intensity of “Death” made it a fitting closing track, the conclusion of the song was abrupt on both the album and in concert.

The audience milled around for a few minutes longer while the stage remained backlit. It was only when the house music resumed that we realized the visceral experience was over and we had heard all we were going to from Preoccupations that night.

Song of the Day: Memory by Preoccupations

This review was originally published on Discorder Magazine‘s website.