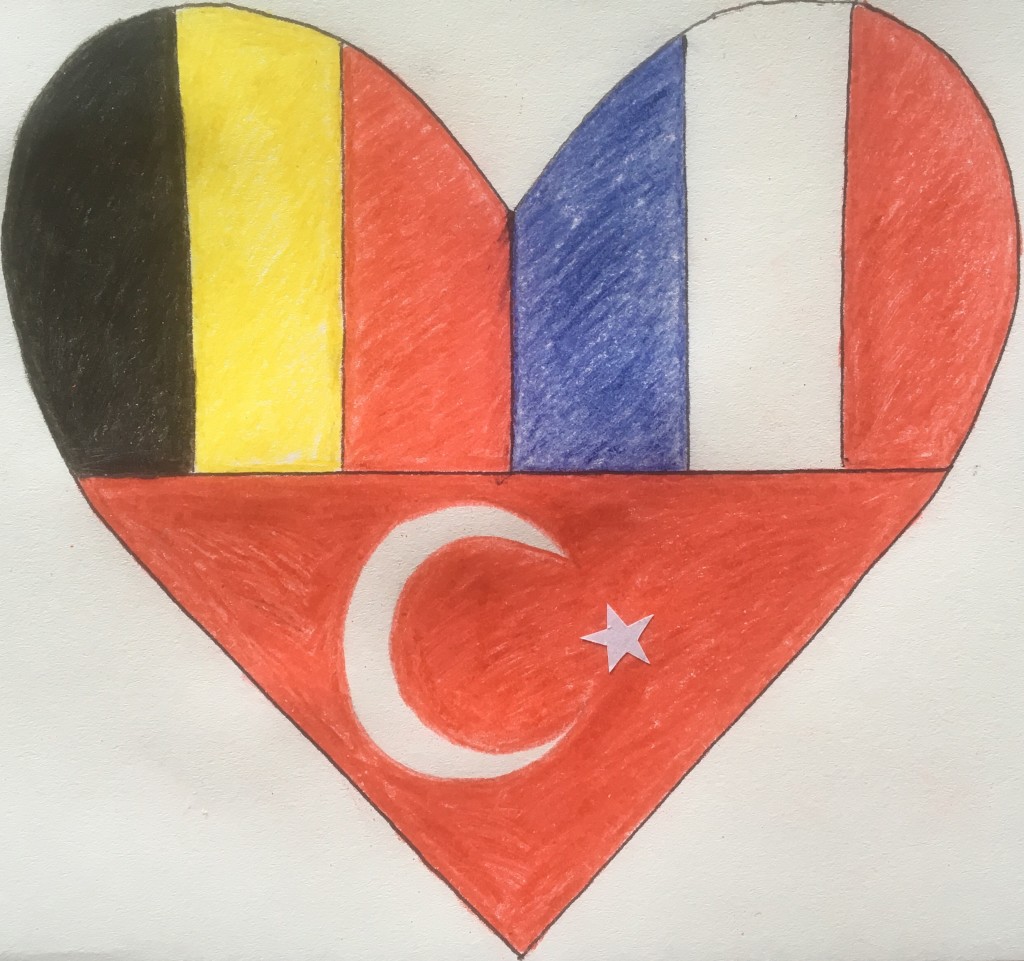 I pray for Brussels, Belgium, following the terrorist attacks at Brussels Airport and Maelbeek metro station. I pray for Brussels in the same way that I prayed for Paris, France following the November 2015 attacks on the streets of Paris and Saint-Denis and at the Bataclan Theatre. I also pray for Anakara and Istanbul, Turkey, both beautiful cities that have been devastated by terrorist attacks in March that have been largely unmentioned internationally.

We should never become so desensitized that we stop seeing terrorist attacks as senseless violence that no population deserves — whether the attacks are an isolated occurrence in one city or a daily reality in another. To see one event as more tragic than another because the attacked population is closer to oneself geographically, culturally or politically is to draw dividing lines based on difference. To impose divisions is to inflict injustice.

The death and destruction of terrorist attacks is tragic. It’s also tragic that people are using the attacks to justify their hatred.
In the wake of terrorist attacks, hate the perpetrators, hate ISIS, who have claimed the Belgian attacks as their own. Don’t hate the people whose religion shares the same name but is based upon totally different values. It is disgusting to see American politicians referring to the Belgian terrorist attacks in their Islamophobic fear mongering. It’s so easy for hatred to germinate in fear, when fear causes one to impose divisions. As Illustrator Christian Watson writes, “[F]ear shouldn’t dictate a draw of the sword.”

We must fight evil but just as importantly, we must protect good. When we let difference eclipse our common humanity — the right that every person has to love and respect on their own terms — we let evil win.

Song of the Day: Unfucktheworld by Angel Olsen

After the American Election

Nicki Minaj, Taylor Swift, and Conversations On Race and Feminism

My Letter to the Toronto Raptors

A Letter to Tim Hortons Regarding Roll Up the Rim